There are some good things happening on the Oregon-Washington train route.  The two new modern Talgo train sets purchased by ODOT (the Mt. Bachelor and Mt. Jefferson) are now in operation, increasing flexibility between Portland and Eugene and allowing for convenient business travel back and forth in a single day.  The  2014 Amtrak Cascades Train and Bus Schedule is located here: http://www.oregon.gov/ODOT/COMM/docs/AmtrakCascades_Jan.14.pdf 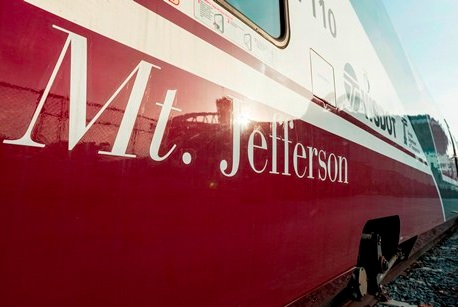 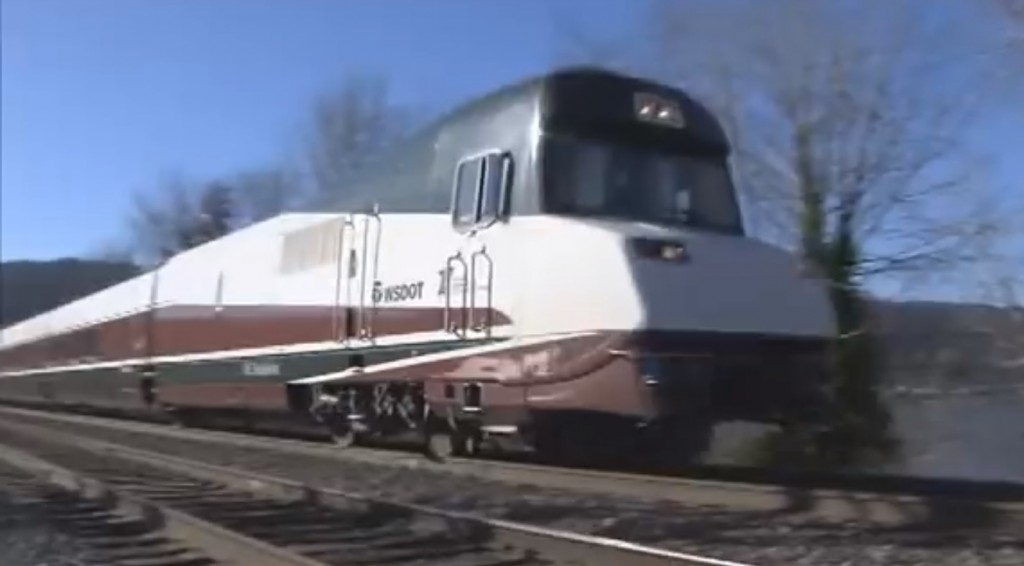 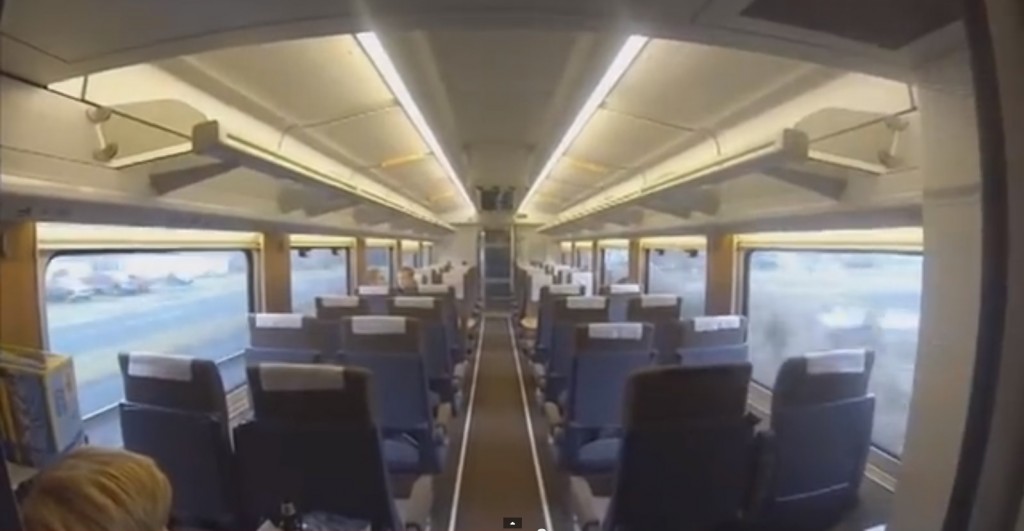 Also, Oregon’s Passenger Rail study, for which Eugene Mayor Piercy serves as the Leadership Council co-chair, is studying ways to further improve travel between Eugene-Springfield and Portland and is advising Governor Kitzhaber on preferred track configuration for intercity travel throughout the Willamette Valley. 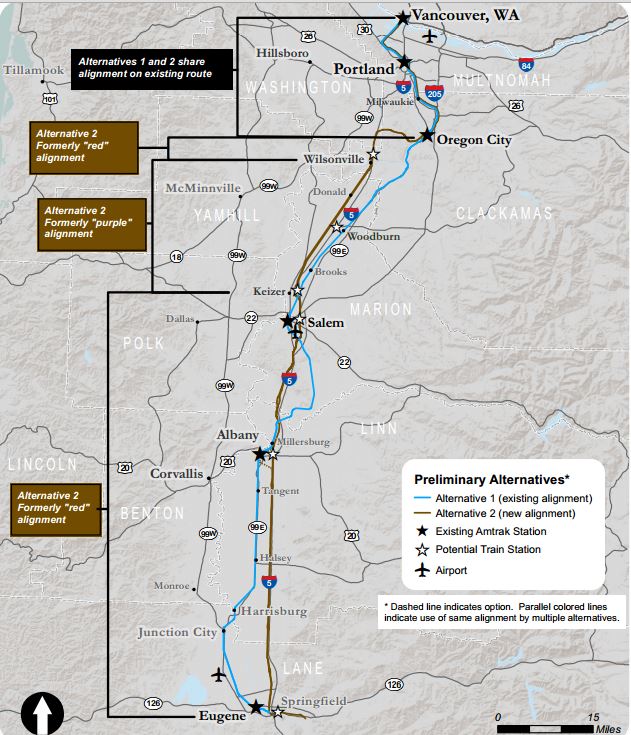 Additionally, ODOT is developing enhancements to Eugene’s historic Train Depot that will serve to support the city’s long-standing commitment to the progression of rail travel in the region.

Trains are steadily becoming more publicly recognized as an energy-efficient way to travel. A well-planned and functioning rail system will help address federal and state energy mandates, limited resources and other environmental concerns.

What do you think are the most effective next steps for improving west-coast train service?